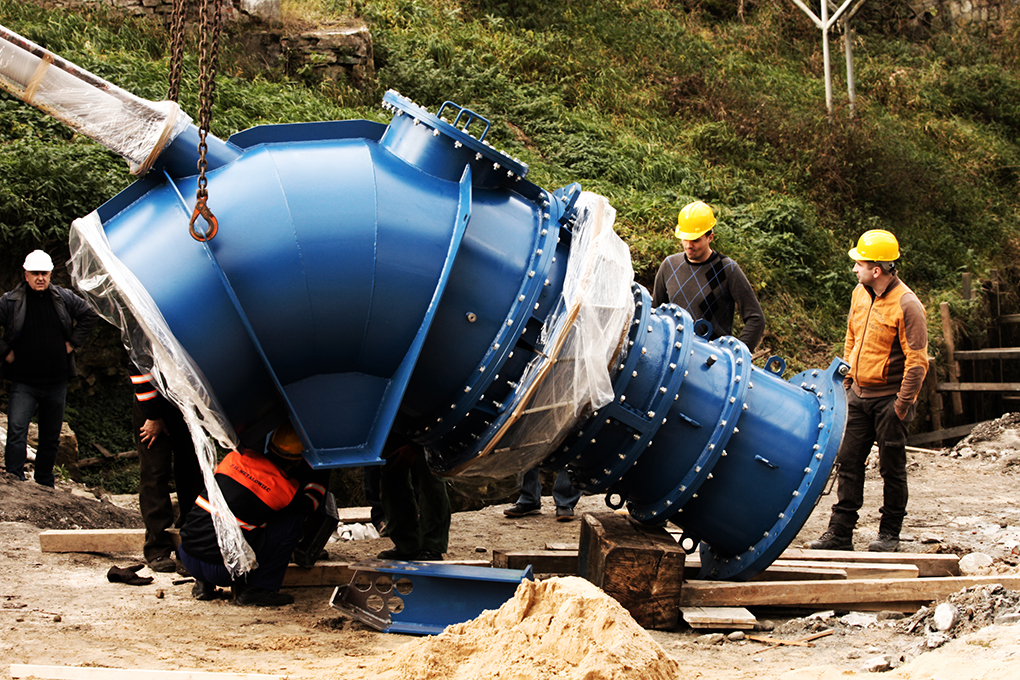 Energy of flowing water at the site where the SHPP is located has been used for about 430 years (the first written records of the mill located there come from 1586). At first, the mill had one water wheel. However, in 1782 it was rebuilt, on the initiative of Jakub Plew - the main element of modernization was the installation of two water wheels. Unfortunately, due to frequent floods of the Świślina river, the mill's potential was not used in its entirety.

In 1885, the mill was handed over to Leon Kotkowski - who happened to be grandfather of a famous Polish writer, Witold Gombrowicz, and the mill remained in the writer's family until World War I. At that time, the mill underwent a complete modernization and began to function as the most advanced cardboard factory in the Russian Empire. It is believed that the factory started operating in 1912.

In 1949 the property was nationalized and it found its way into the hands of Warszawskie Zakłady Papiernicze in Konstancin-Jeziorna. Unfortunately, after a few months, most likely as a result of sabotage, the building together with the main engine burned down.
Since 1980, the entire complex has been under the protection of the historic preservation officer.
In the 1990s, a decision to turn the building into an SHPP has been made.

Our company has carried out a full investment process related to the preparation and construction of a small hydropower plant with a capacity of 220 kW equipped with a Kaplan turbine in the Z layout. 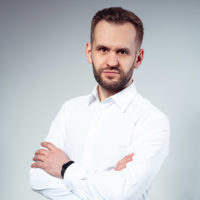 Development of multi-specialty technical documentation, including:

Execution of construction works as a general contractor

Reference
All works were performed in accordance with the principles of the contract, due diligence, professional construction workmanship and legal regulations - and in particular - technical and construction standards in the area.
Edward Głuszek - owner 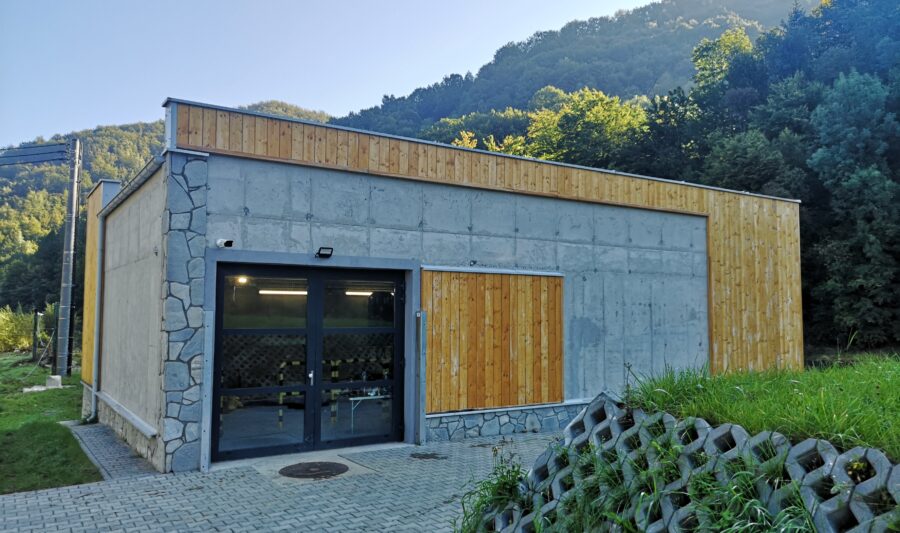 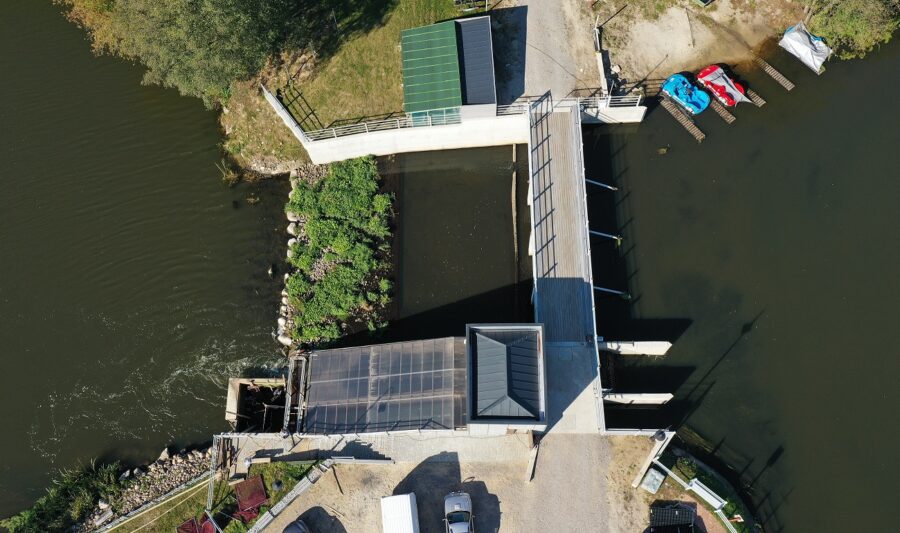 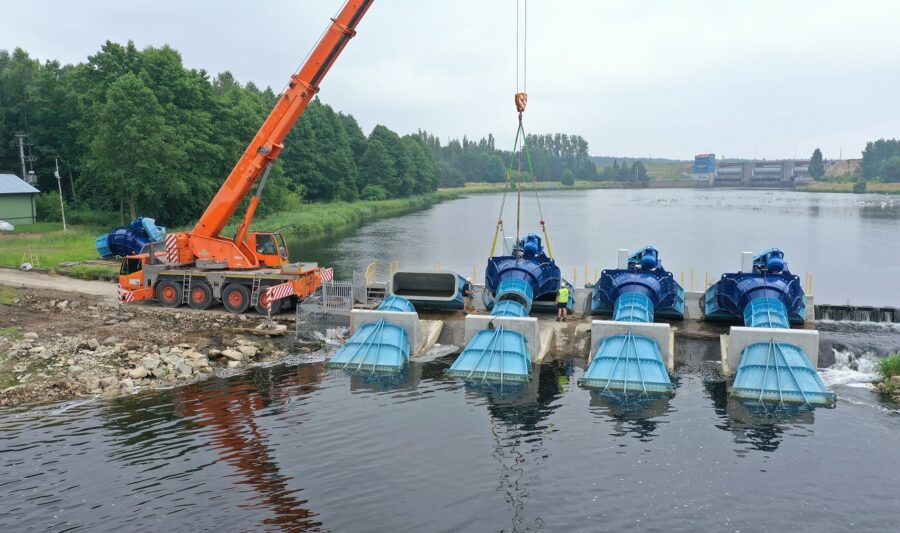 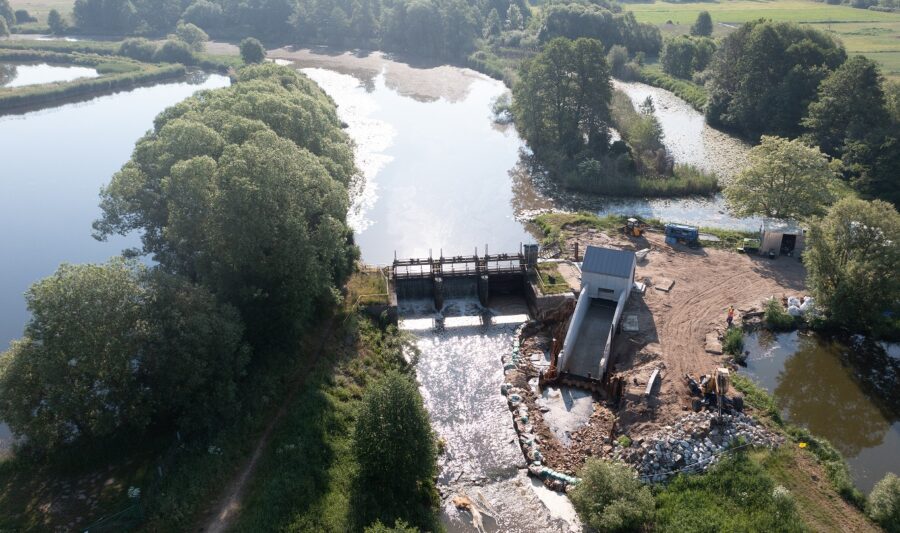 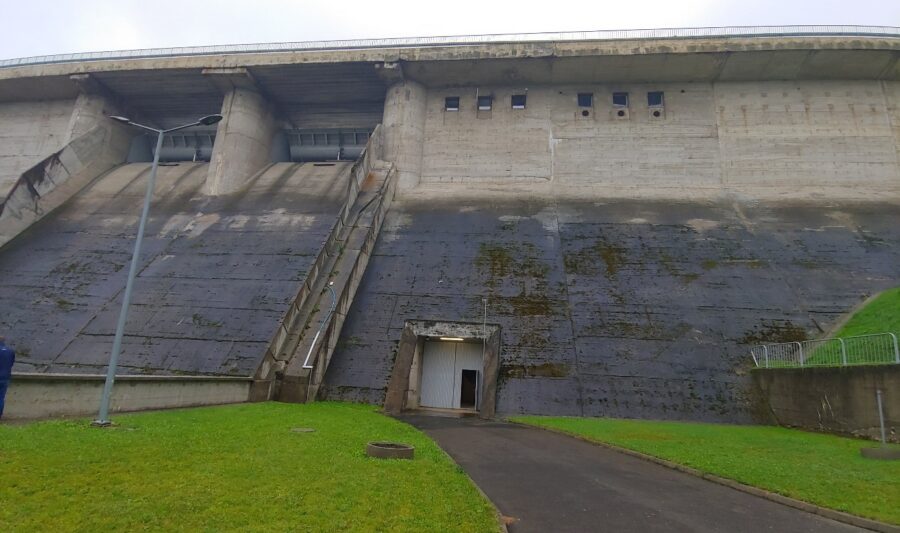 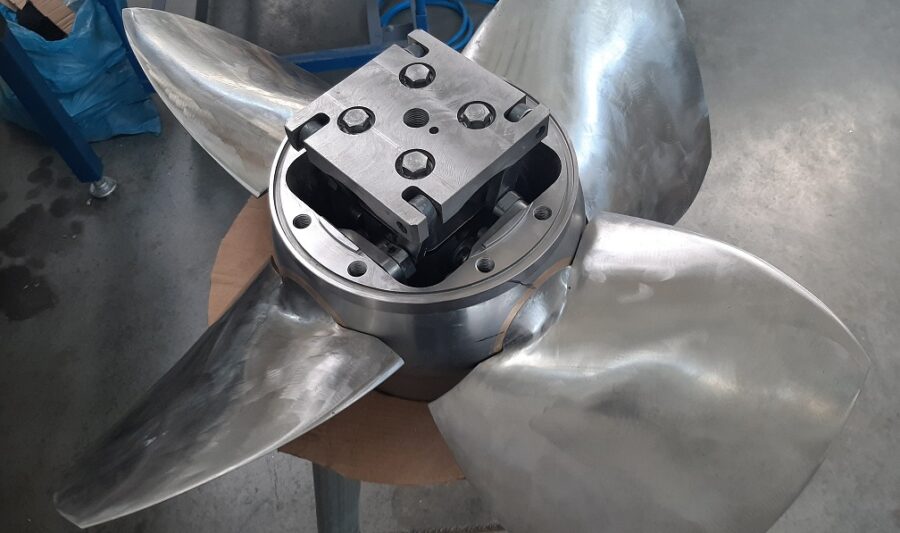 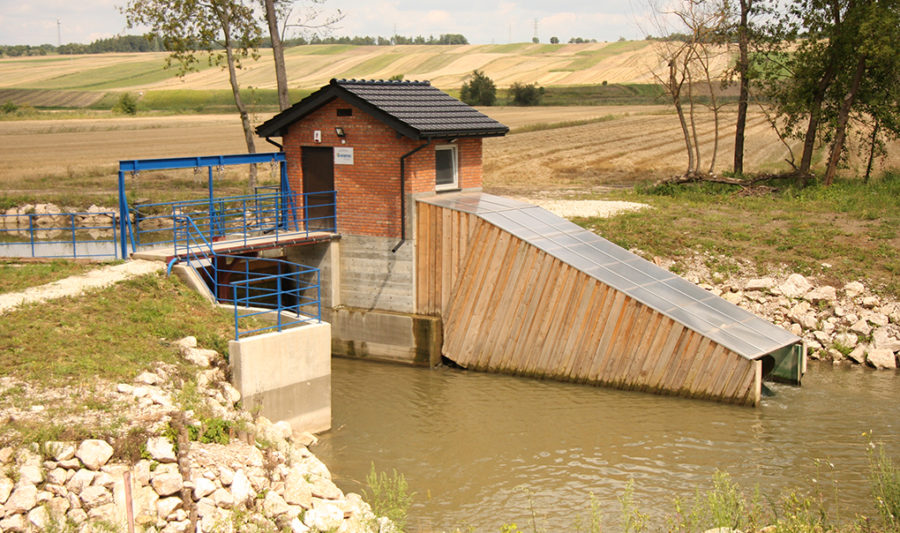 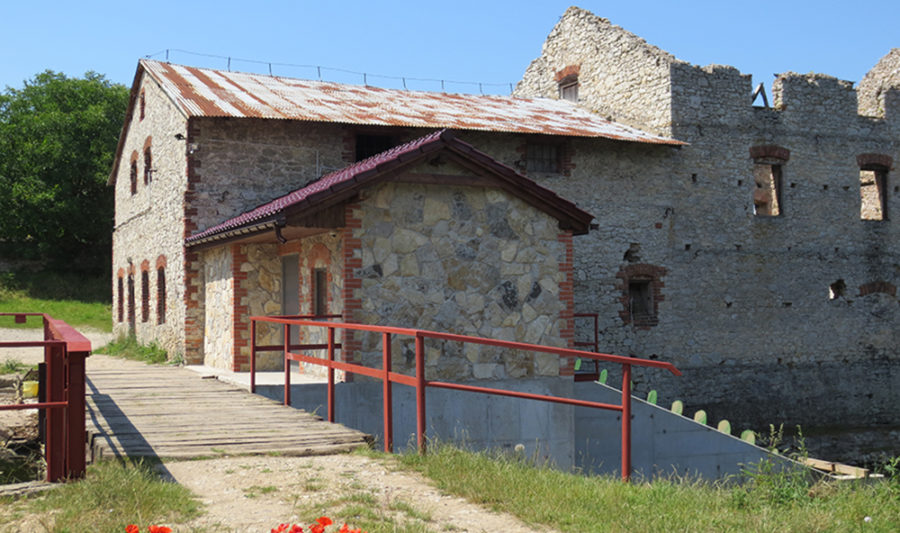 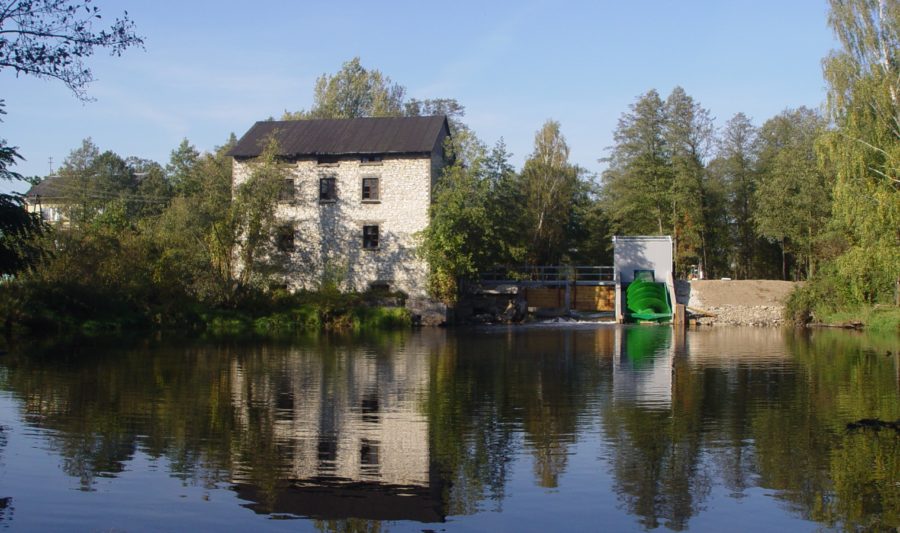 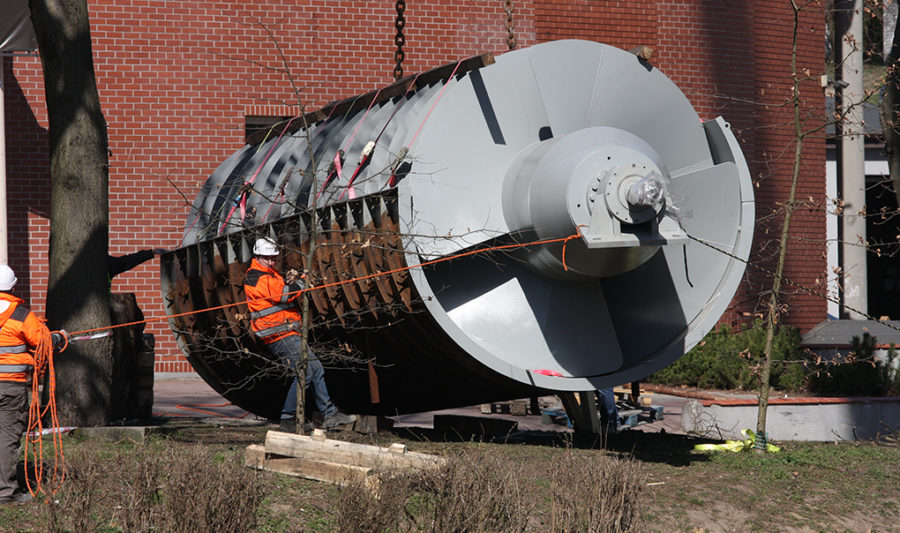 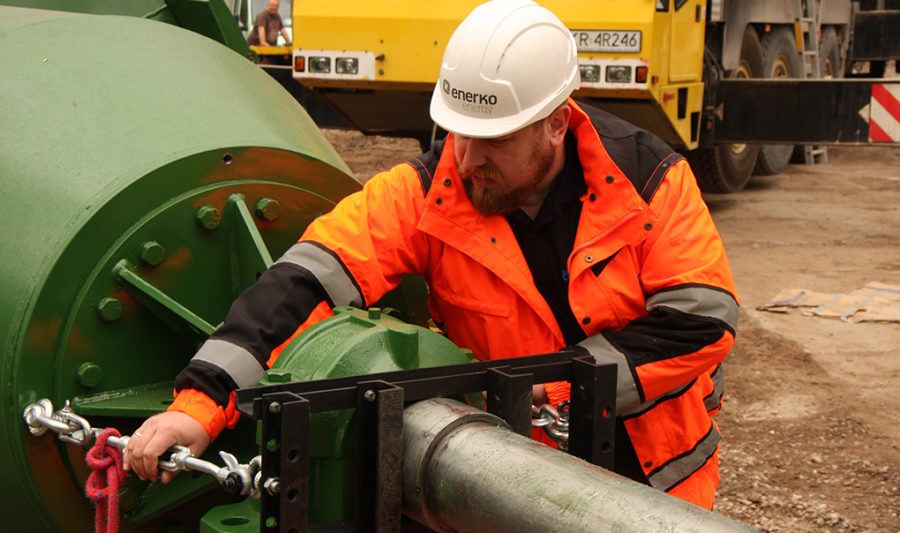 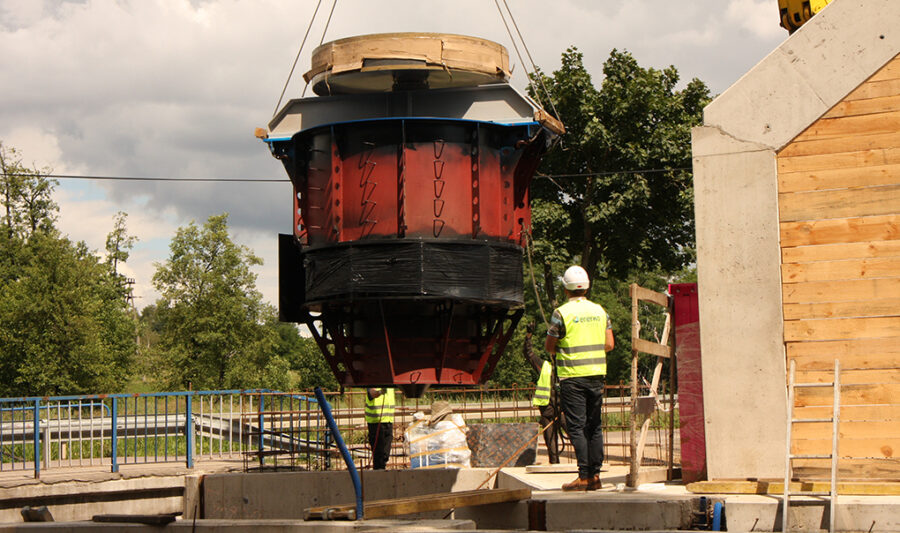